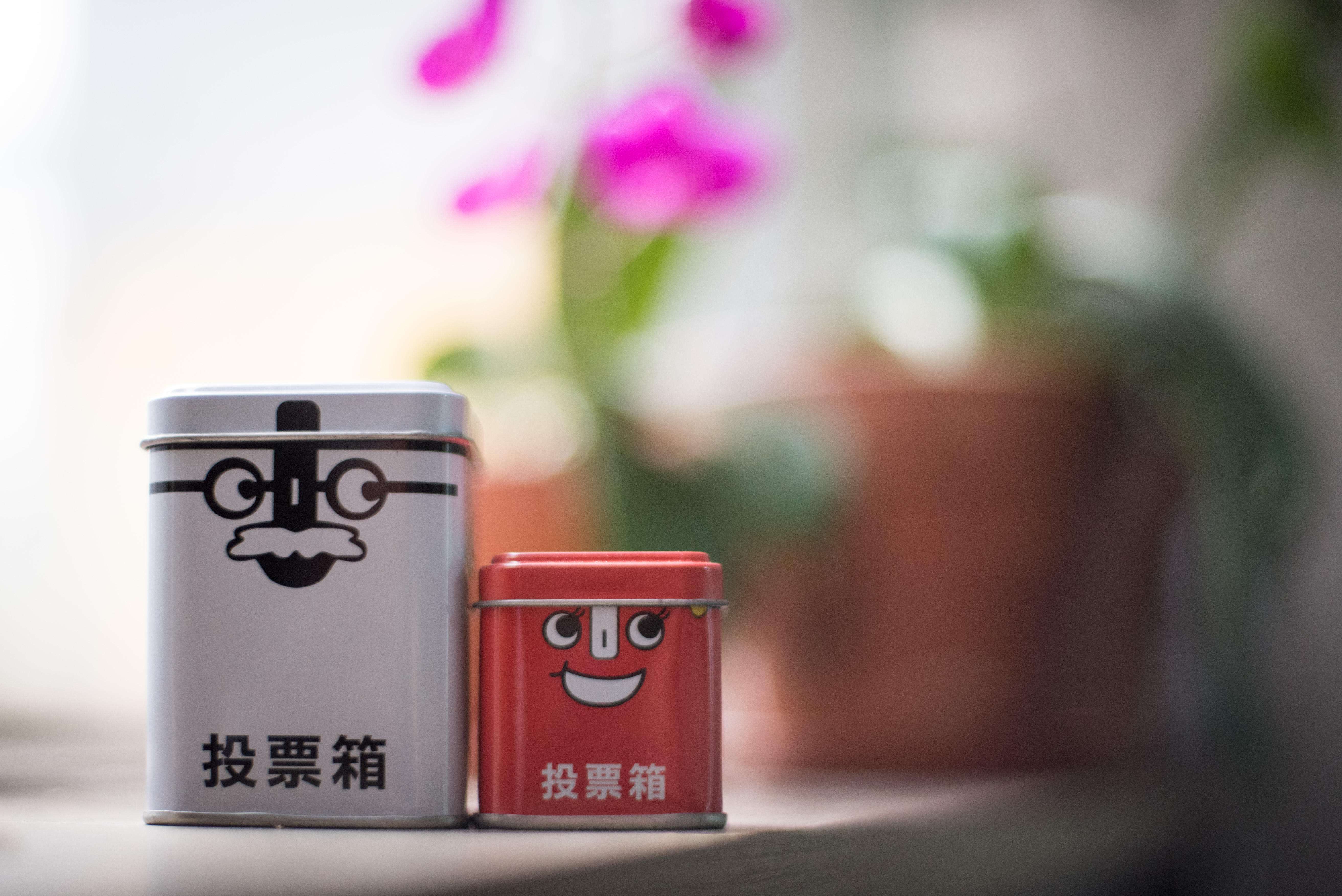 Section 51 of DCO provides that ““Any person whose election is questioned by an election petition and the Returning Officer in respect of the election may be made a respondent to the petition.”

Counsel for the 2nd Respondent submitted that the Court should consider the context and purpose of s.51 DCO. Further submissions were made on the legislative history of s.51 DCO which traced back to s.113(2) of the Representation of the People Act 1949 under the English Law.

The Honourable Mr. Justice Yeung accepted the 2nd Respondent’s submissions and held that the proper construction of s.51 DCO should be only a candidate and the Returning Officer may be made a respondent to an election petition.

Costs was awarded to the 2nd Respondent with two certificates of Counsel as the present case was unprecedented and the strike out application involved important legal issue raised involving the legislative history of s.51 DCO.

Judgement can be found here: https://legalref.judiciary.hk/lrs/common/search/search_result_detail_frame.jsp?DIS=133834&QS=%2B&TP=JU