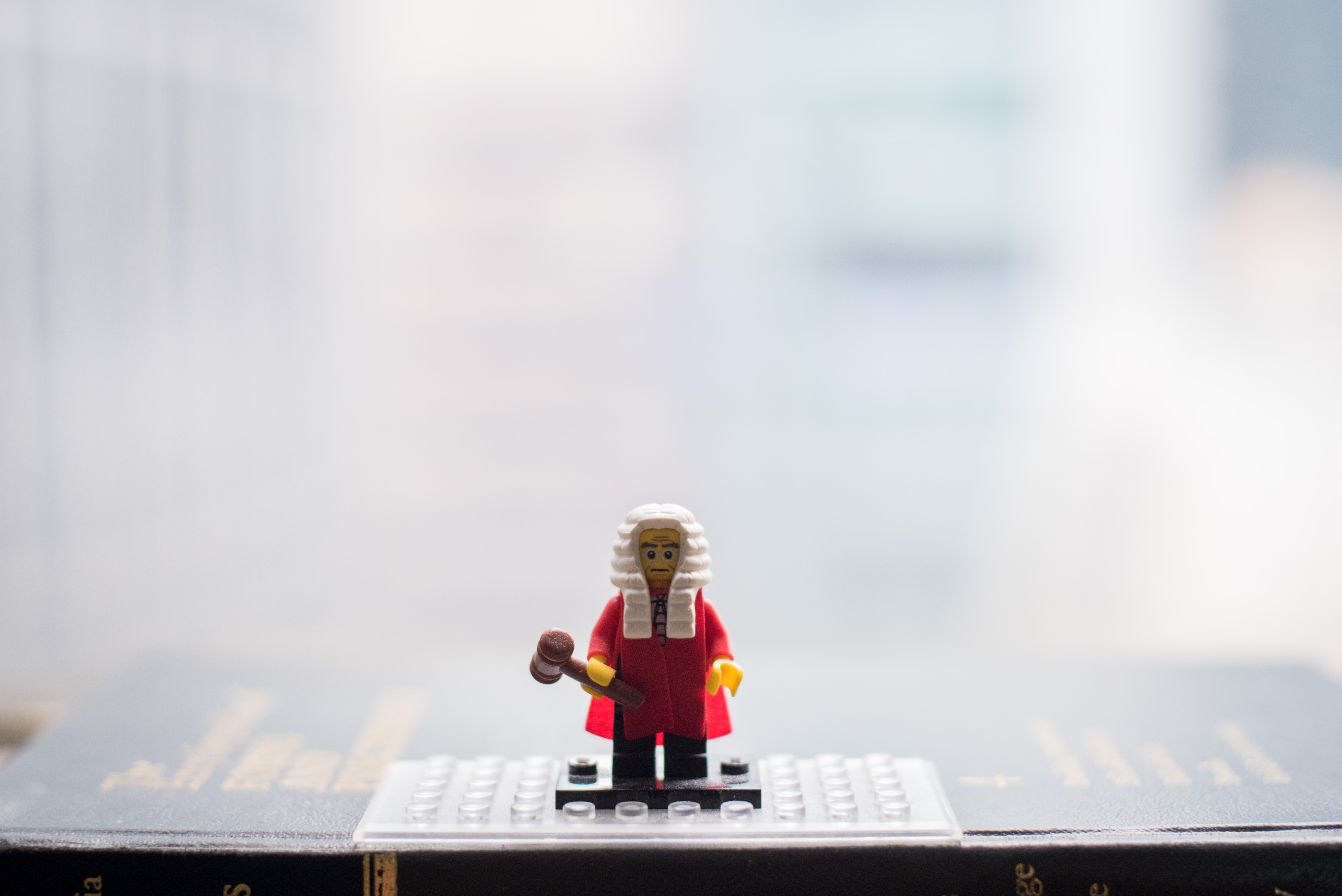 6 Defendants acquitted of conspiracy to riot and alternative charges

Six defendants have been acquitted of conspiracy to riot as well as an alternative count of conspiracy to take part in an unlawful assembly, between September 28 and October 1 in 2019 after police raided a Wan Chai flat on National Day that year and discovered paraphernalia commonly used at protests.

District Judge Sham Siu-man ruled that while the prosecution believed the flat was used as a base to store protest equipment and for demonstrators to rest, the prosecution suffered from “hindsight bias” and there was not enough evidence to determine what activities the accused were engaged in before their arrest.

Judge Sham further mentioned in paragraph 95-99 in his judgment that protective gear e.g. gas masks and goggles cannot be seen as offensive weapons and it is not uncommon that legal assemblies were terminated by the police while tear gas was deployed. Peaceful protestors would also rely on these gears when they could not leave the scene.