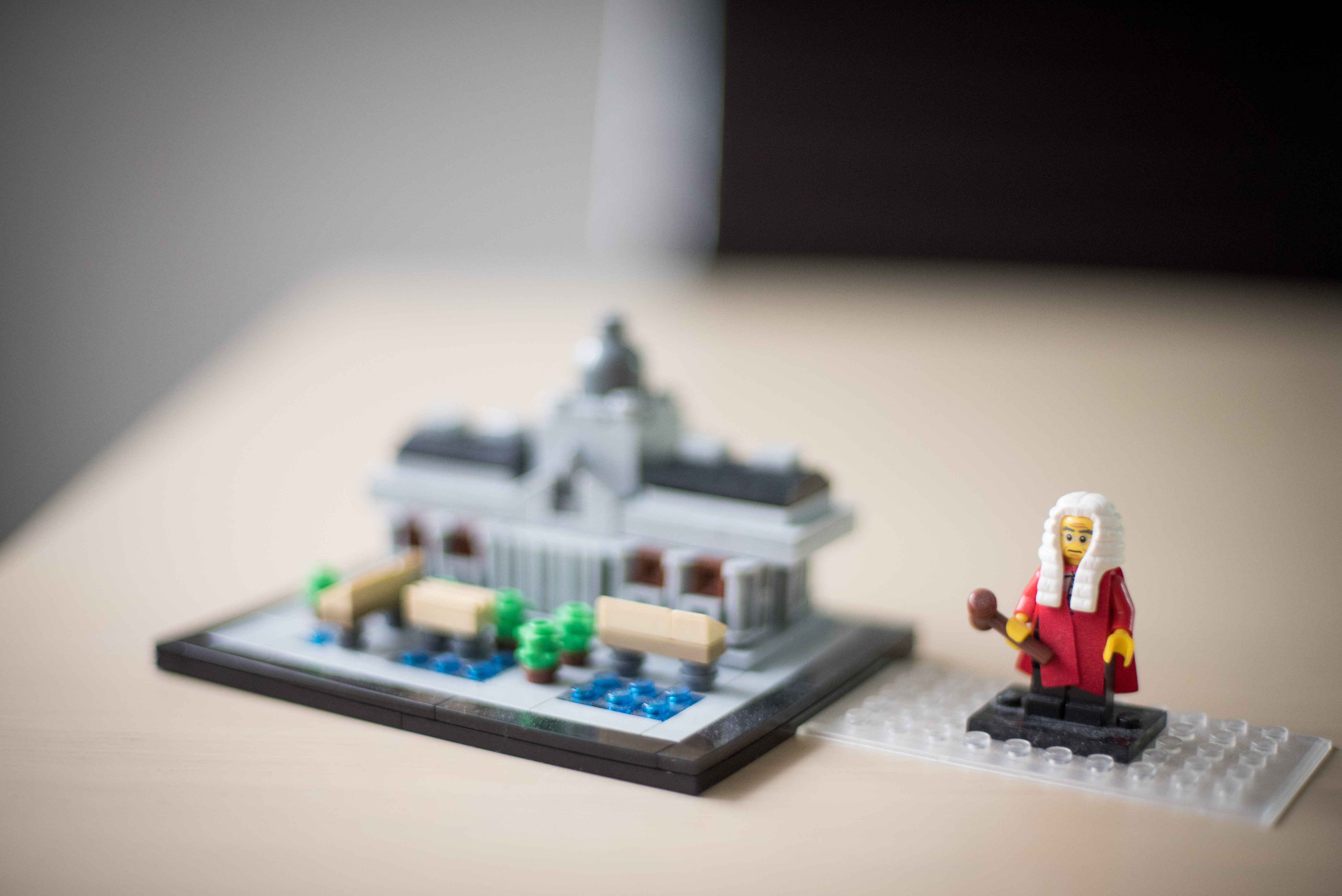 Wong Chi Fung and Leung Jannelle Rosalynne activist, were charged with taking part in an unauthorised assembly on 4 June 2020 for the commemoration of the June Fourth Massacre. Wong was sentenced by His Honour Judge Stanley Chan for 10 months, and he appealed against this sentence. On 19 January 2022, the Court of Appeal allowed the appeal on the ground that there were disparity against those other 22 defendants sentenced on the same incident, and that sentence was manifestly excessive. The other 22 Defendants were sentenced with a starting point from 6 to 9 months; whereas Wong was sentenced from a starting point of 15 months.

The Court of Appeal agreed that the starting point should be 12 months, and with his guilty plea, the sentence is reduced to 8 months. Taking into account of Wong’s two other unauthorised assemblies cases and the principle of totality in sentencing, the Court further ordered that 2 months be served concurrently with those two cases. That makes his sentence to be served in this case a total of 6 months.

Leung’s appeal to her sentence of 4 months, already served, was dismissed.